Well, who would’ve thought that I’d start this year with photographs from Rietvlei Nature Reserve (RNR)? To tell you the truth, I hoped that the opportunity would come up, and it did! Initially I wasn’t going to be in a position to go do a photoshoot. The day started off a little gloomy and the plan was to go visit my mom for New Year’s Day at the Alzheimer’s home where she is being cared for. We packed a picnic and arrived there at midday. We had a lovely time, but because we were up on New Year’s Eve through to 01:30 on New Year’s Day (NYD), we were somewhat tired.

Originally, we were going to have an evening braai (barbecue) at our home when we got back from visiting my mom, but on the way home my wife said that she was too tired to bother with the braai and that she was going to have a nap when we got home. Did you hear that? That was opportunity knocking and I grabbed it with both hands. Even though I was awake before everyone on NYD, I just couldn’t let this opportunity go! Sure I was also tired, but “hey!,” I had an opportunity to go hang at RNR for a couple of hours. So, I spent more than two and a half hours there from 16:00 to around 18:40.

I didn’t get to see or photograph a lot of birds or animals, but I enjoyed it nonetheless! So, without further delay here they are… 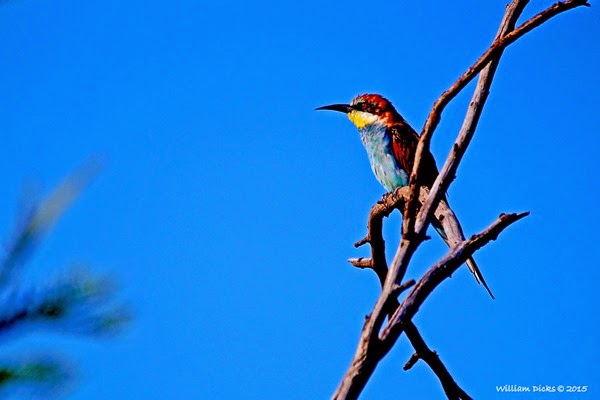 Created with flickr slideshow.
Posted by William Dicks at 16:03 2 comments:

On Wednesday morning I quickly popped over to the Moreleta Kloof Nature Reserve (MKNR) the first time I got close enough to get a decent photograph of the Diederik Cuckoo. Without further delay, here are some photographs from MKNR. 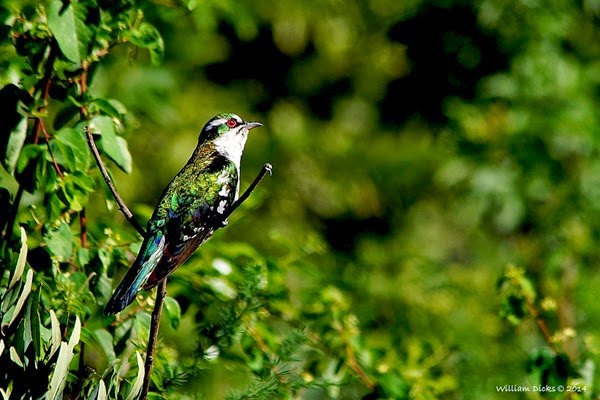 Created with flickr slideshow.
Posted by William Dicks at 15:56 No comments: