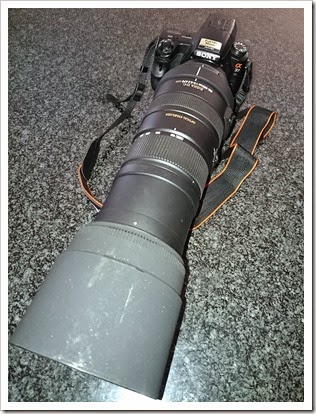 For some time now I’ve been thinking that a second camera would really be nice.  You know, you are out somewhere walking in the bushes with a 150-500mm lens on the camera, and then you see something that would be captured much easier with a small lens. So, off comes the camera backpack, and the swapping of lenses ensues. You take the photograph, and the lenses are then swapped in reverse order. That is simply annoying.

This is a problem for many photographers. The problem is that if photography isn’t what pays your bills, then buying a second camera willy-nilly isn’t always part of the budget. And, if it is like my own budget, then a second camera is definitely not on the cards.

As a result, it was always just a dream to have a second camera. Window shopping without ever laying out the money to get it! In other words…, just a dream! And it was never a case of wanting to buy the best there is, because frankly, the best there is will break our family budget into tiny little pieces that will waft away in the first little breeze that comes along! 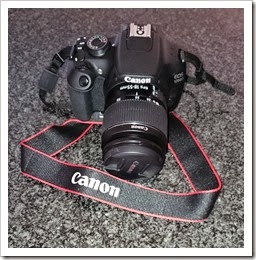 So, there I was, wondering how many eBucks I had. eBucks are loyalty points associated with the First National Bank here in South Africa. These eBucks can then be used at the many partners that take these points as money, or you could go straight into the eBucks store to buy whatever is in the store. I started browsing around and found that they sold cameras and accessories.

While browsing through the cameras I realized that I had enough eBucks to buy the Canon EOS 1200D. The deal included the body, the EFS 18-55mm kit lens, a Canon bag and a memory card. It was totally unexpected, but there I was, having enough eBucks to essentially get the camera for free. What providence!

At last! Now I had a second camera that I could use for subjects that were close.

According to eBucks it could take up to 10 working days for delivery, so I was very surprised 2 days later when it was delivered.

I am happy with the purchase. It takes very good looking photographs. Of course, it handles very differently to the Sony, and I had to get used to that first. 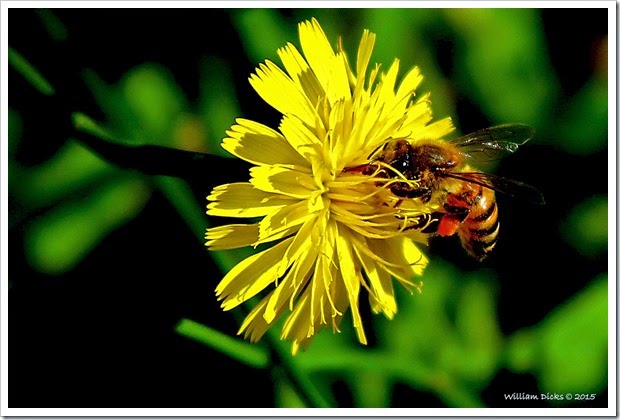 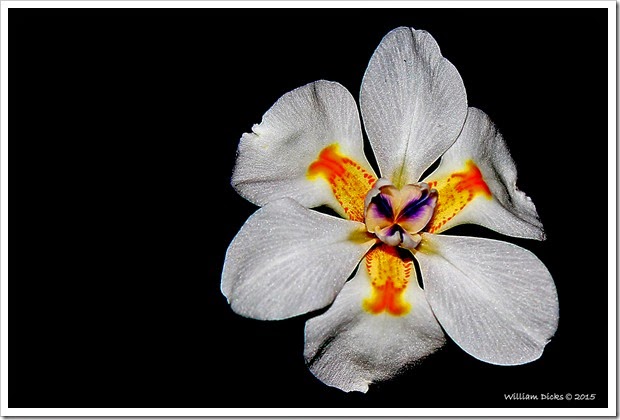 Posted by William Dicks at 15:11 No comments:

I arrived at Rietvlei at about 6am, but hardly got to see any animals this day. I saw a few springboks, blesbucks and black Wildebeest in the distance, but nothing up close. I got close to zebras, but they were on the wrong side of the car, exactly in line with the sun behind them. The landscape photographs were as a result of testing out a new 2nd camera.

For some time now I’ve been wanting a second camera. My main camera is the Sony A37 with the Sigma DG 150-500mm 5-6.3 APO HSM lens. This is almost a permanent configuration. I really don’t like to have to change lenses when the big lens is just to big for closer subjects.

Here in South Africa, our First National Bank (FNB) has a loyalty points system called eBucks. The more you use your credit and cheque cards the more points you get. Then, when you have enough points, you can use them to purchase stuff from partner stores nation wide. eBucks also has its own store through which you can buy all kinds of stuff. Then a couple of weeks ago I wanted to check the status of my eBucks. While I was on their website, I decided to browse around their online store and found that they sold cameras and lenses. Because of my good rating with them, I could also get 40% of anything I bought using eBucks alone. I realized that I could buy one of the cameras with the eBucks I had at the time. They only had Canon and Nikon cameras in their store. So, I ordered the Canon EOS 1200D. 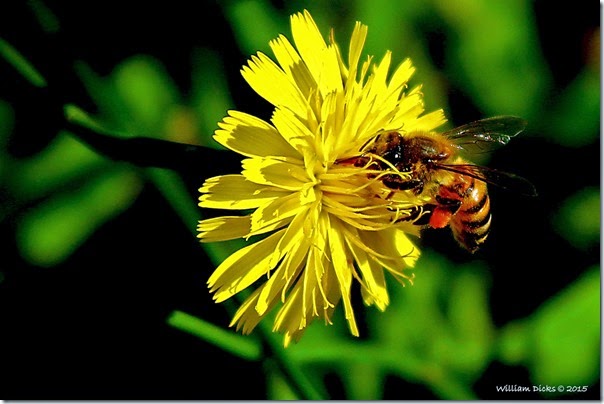 Posted by William Dicks at 20:04 No comments: